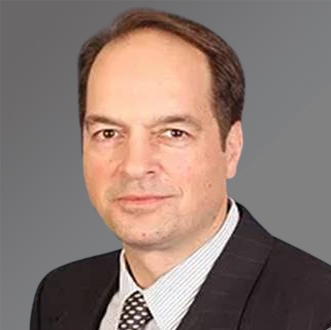 Nick has over 30 years of mid-market commercial lending and executive leadership experience, most recently as Head of Canada, Originations, at WhiteHorse Capital, a US$7.5 billion private debt fund, which is part of H.I.G. Capital, a US$43 billion global alternative investment firm. Previously, Nick was Senior Vice President and Head of Middle Market Banking, Central & Eastern Canada, for Wells Fargo Bank Canada, where he was one of the founders and led its successful build-out for 8 years. Prior to that, Nick was Vice President with Comerica Bank for 5 years. Previously, he spent 14 years with Scotiabank, in successively more senior roles, including Branch Manager of a mixed commercial/retail branch and Senior Manager & Team Leader in Middle Market Banking.

Mr. Christopoulos serves as a Director on the Boards of Velos Capital Corp., Westboro Management Ltd., First Source Mortgage Corp. and Crestmont Financial Corp. Nick earned an M.B.A. from Dalhousie University and a B.Sc. from the University of Toronto. He is a committee member on Bay Street Fore A Cause, a Toronto-based charitable foundation, which is focused on helping underprivileged youth.